Free Wi-Fi is set to land in 31 San Francisco parks thanks to a $600,000 donation from local Web giant Google, the city said Wednesday. The initiative will see Wi-Fi.

31 San Francisco playgrounds, plazas, recreation centers, and parks are getting two years of free Wi-Fi thanks to a $600,000 gift from Google with no strings attached, Mayor Ed Lee announced today. Pending approvals, installations could start in November and be done by April 2014. 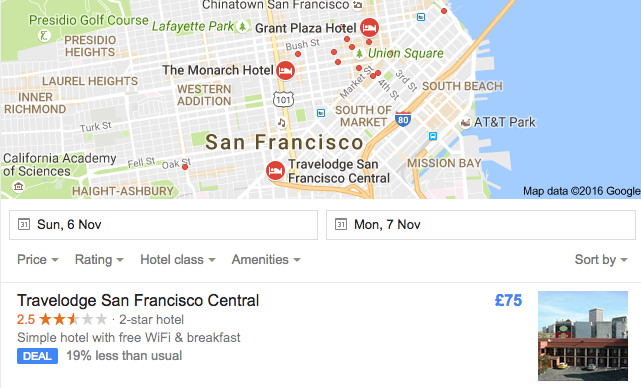 The gift is designed to empower citizens and community groups, and serve as a pilot for city-wide free Wi-Fi. Six years ago, San Francisco, EarthLink, and Google tried to set up a Wi-Fi network for the whole city, but Mayor Gavin Newsom, the Board of Supervisors, and the companies couldn’t agree on a contract. The program was derailed partly because of public and officials’ fears that these tech companies would profit. The initiative announced today, spearheaded by Supervisor Mark Farrell in conjunction with SF’s Department Of Technology and Ron Conway’s sf.citi, includes no plan for Google to make money. Google’s $600,000 gift will pay for equipment, installation, and maintenance of the wireless network for two years. After that, Mayor Ed Lee says it will be San Francisco’s responsibility to maintain the network, but it will tap local commerce organization and tech partners for support. Google has paid for limited wireless networks in neighborhoods of New York and Boston, and also set up a paid fiber-optic network in Kansas City. If the public’s reaction to the “Free Wi-Fi In The Parks” program is positive, Google’s gift could pave the way for wider SF Wi-Fi.

It could also improve the company’s image in the city following from San Francisco to its Mountain View headquarters are contributing to gentrification. At the announcement event in San Francisco’s Balboa Park, Mayor Lee said “We are behind. I call us the innovation capital of the world but we need to catch up. This is where the relationship with the private sector is so important to us.” Lee went on to explain that the program will “Bridge not only the digital divide but bring the innovative spirit to every community in San Francisco.” The San Francisco program could help recreation centers improve their infrastructure from existing dial-up connections and make it easier to sign up kids for summer camps. And for the tech community, it could make leaving the office to work from Mission Dolores Park, Justin Herman Plaza, Marina Green, or Civic Center Plaza a lot easier.