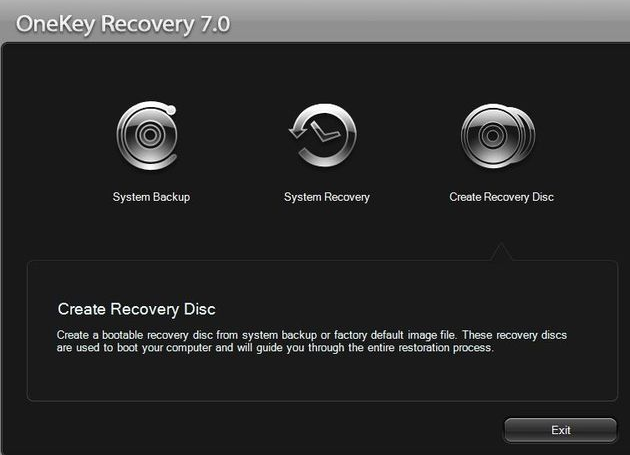 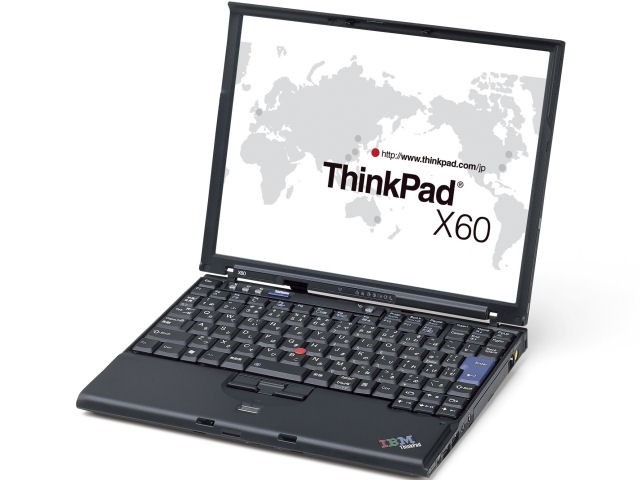 Brick type 1: bucts not reset. You still have Lenovo BIOS, or you had libreboot running and you flashed another ROM; and you had bucts 1 set and the ROM wasn’t dd’d. or if Lenovo BIOS was present and libreboot wasn’t flashed. Bad rom (or user error), system won’t boot In this scenario, you compiled a ROM that had an incorrect configuration, or there is an actual bug preventing your system from booting. Or, maybe, you set BUC.TS to 0 and shut down after first flash while Lenovo BIOS was running. In any case, your system is bricked and will not boot at all. “Unbricking” means flashing a known-good (working) ROM.

The problem: you can’t boot the system, making this difficult. In this situation, external hardware (see hardware requirements above) is needed which can flash the SPI chip (where libreboot resides). Also remove that (marked) and unroute the antenna cables: For some X60T laptops, you have to unroute those too: Remove the LCD extend board screws. Also remove those screws (see blue marks) and remove/unroute the cables and remove the metal plate: Remove that screw and then remove the board: Now wire up the BBB and the Pomona with your PSU.

Refer to for how to setup the BBB for flashing.